A walk around Nut Hill

There is a ten acre public woodland on the top of the Hill managed by the Woodland Trust.

The woodland was one 200 new woods created across the UK to mark the Millennium.

The history of the Hill dates back to the 1800s. In those days some of the land close to Bowden Hall (now the Mercure Bowden Hall Hotel) was rented out to a lady who kept Giraffes and buffalo.

In 1873 the Hall was bought by John Dearman Birchall, a Yorkshire woollen merchant, who also acquired Nut Hill itself, a few years later. He undertook some major landscaping and tree planting close to the Hall, and he had an ornamental stone summer house erected on the Hill’s summit.

The summer house had disappeared by the 1930’s, but two interesting structures are still located on the very top of the Hill, and both are remnants from the Second World War.

A five sided ‘pill box’ gun emplacement lies above-ground. This was built to help protect the nearby Gloster Aircraft Company (GAC) factory from attacks by German aircraft (the factory used to sited on the land now occupied by the business park)

An underground bunker is also located on top of the Hill with an access shaft, flu and ventilation shaft. This is sealed for safety reasons.

The Hill was also used as a barrage balloon site – one of 32 balloons that were sited east of Gloucester to protect the GAC complex.

Nut Hill consists mainly of pasture land with some more recent woodland plantings and an area of mature woodland on the southern side. Nut varieties have also been planted on the south of the hill in keeping with, and reinforcing the woodland’s name. Some older trees occupy the northern hillside.

From the top of Nut Hill there are good over the Cotswold Hills to the east. The site lies within the Cotswold Area of Outstanding Natural Beauty and is also locally designated as being of Great Landscape Value.

This circular walk is about 2.5 miles long and involves a mixture of fields, woodland, bridleways and a short section of road. There are two easy stiles, and a number of gates. Nut Hill rises to 390 ft, but most of the walk is reasonably level, apart from the last few metres up to the summit.

In winter it can get quite muddy, so good footwear is recommended. 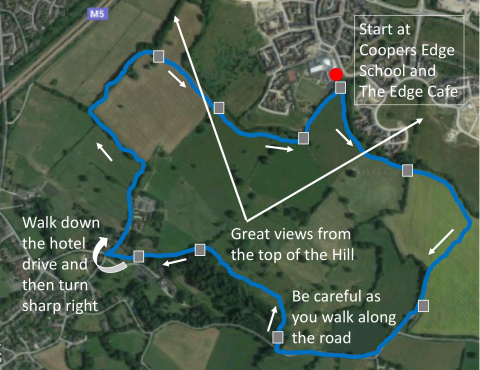 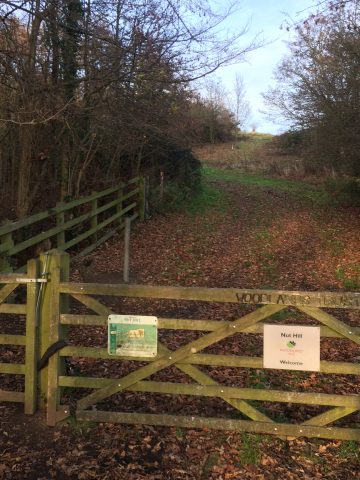 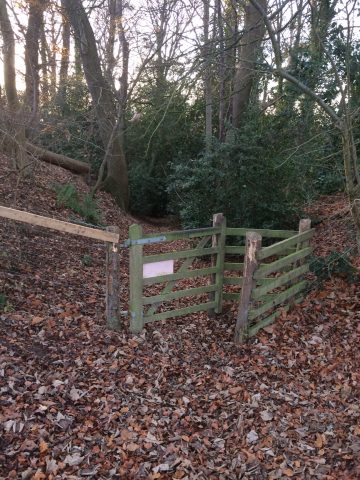 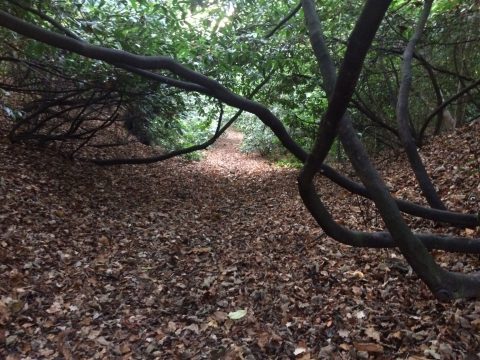 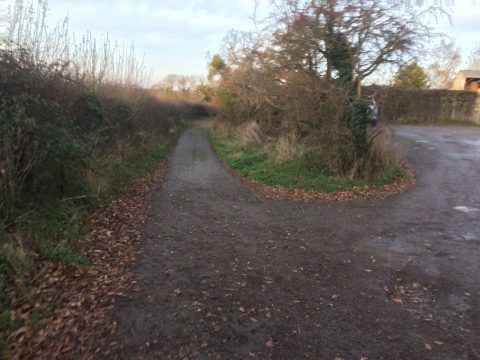 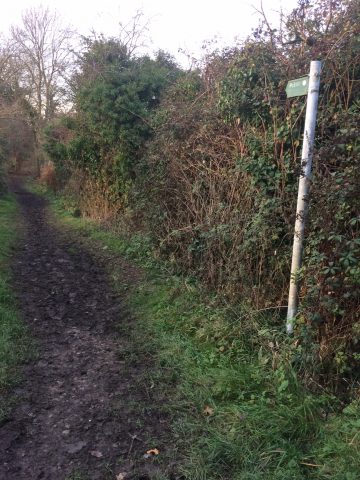 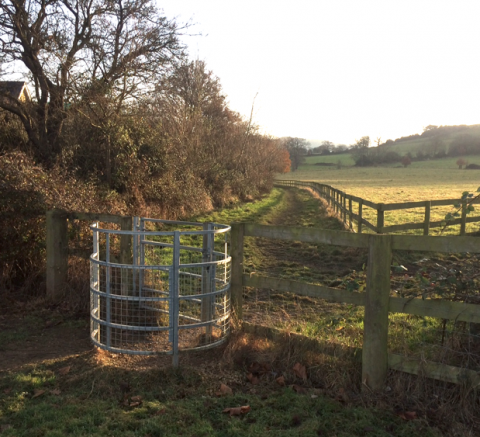 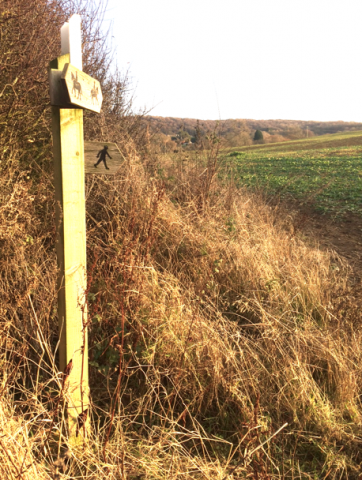 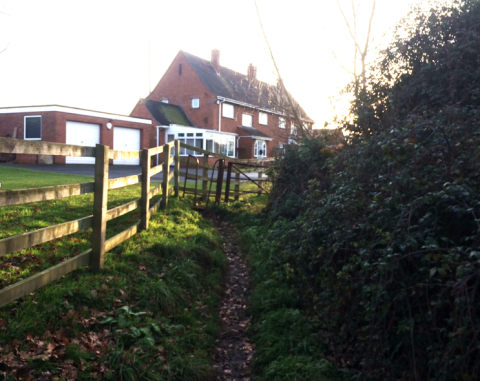 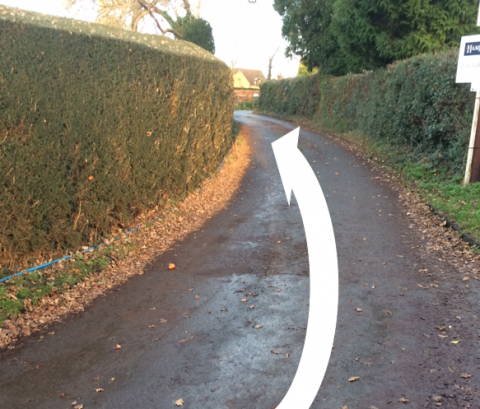