Hucclecote Meadows, a 2.7 Hectare (6 acres) site, form part of the Hucclecote Meadows Site of Special Scientific Interest (SSSI). The site is designated due to its national importance as a species rich ancient pasture. This unimproved lowland grassland, is a Local Nature Reserve (LNR) and a Key Wildlife Site (KWS) due to its local importance as a neutral meadow on the urban fringe. The site is owned and managed by Gloucester City Council.

The meadows are host to a variety of flora. The grasses include Yorkshire Fog, Crested Dog’s-tail, Quaking Grass, Sweet Vernal-grass, and Meadow Barley. The fields are rich with neutral meadow flowers including Birds-Foot Trefoil, Lady’s Bedstraw, Great Burnet, Yellow-Rattle and several Orchids.

In the Summer a variety of butterflies can be seen such as Meadow Brown, Common Blue, Marbled White and Comma, as well as day flying moths including Burnet Companion, Mother Shipton, and Chimney Sweeper.

The fields are bordered by ancient hedgerows of Hawthorn and Blackthorn which provide shelter and nesting sites for birds and small mammals, and roosting sites for bats. Owls and Buzzards hunt for small mammals in the grassland. Bats, such as the common pipistrelle, can be seen feeding on insects in the meadows and along the hedgerows after dusk.

The pond is rich in aquatic life all year.  In the Spring frogspawn is abundant. In the summer, pond skaters can be seen skimming on the pond surface above the water fleas, leeches and caddisfly larvae in the water below. Damselflies and dragonflies such as the Common Darter, Broad-bodied Chaser and the Southern Hawker can be seen picking insects from above the water and surrounding vegetation. The pond is dominated by Branched Bur-reed, Water Plantain, and Bogbean, Yellow Iris and Marsh Marigold.

Neutral meadows need active conservation management. The area is traditionally managed by hay cutting in mid-summer after the plants have set seed. The site is then aftermath grazed in the autumn by rare-breed cattle. The reduction in nutrients through such management increases the competition between plant species, leading to a greater diversity of flora. The encroachment of scrub at the edges of the grassland is also addressed and invasive species such as Ragwort are pulled annually.

Other habitat improvement works such as hedge laying and scrub clearance have been completed with the help of the active Friends of Hucclecote Meadows Working Group. If you would like to help with the management of the meadows please contact The Countryside Unit on 01452 303206 or countryside@gloucester.gov.uk

We are pleased that many walkers and their dogs enjoy these meadows. Dog mess is rich in nutrients which encourages the growth of plant species such as nettles which outcompete the wildflowers. Please help us to conserve our meadows by cleaning up after your dog. 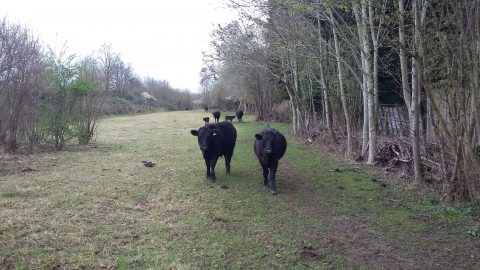 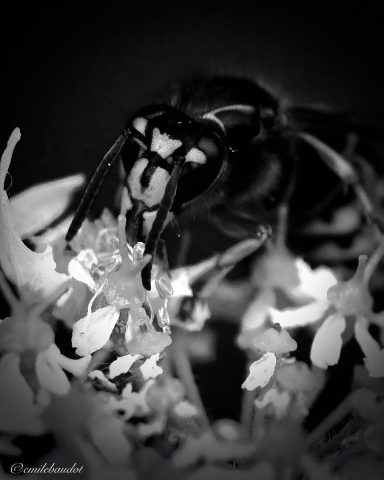 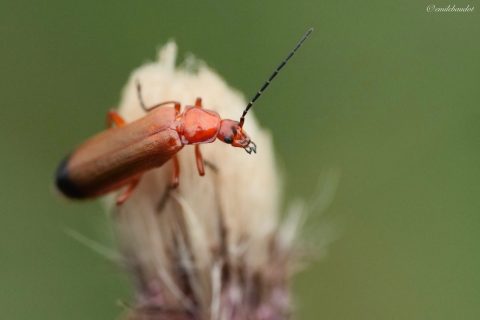 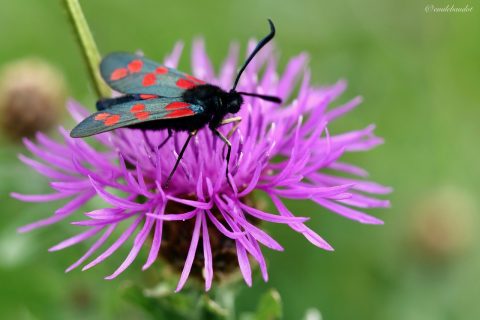 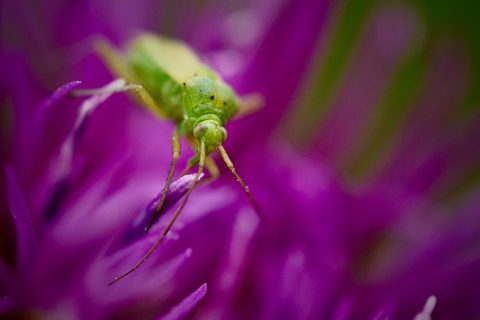 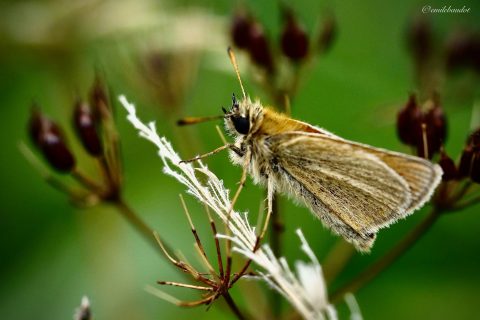 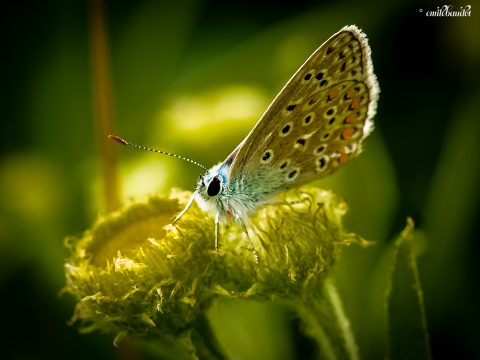 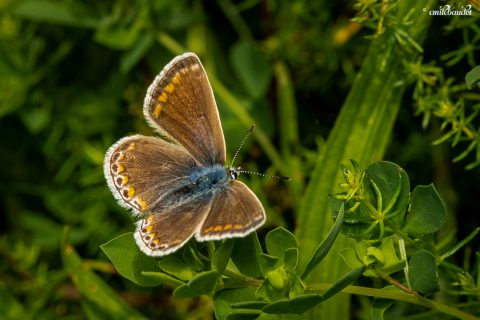 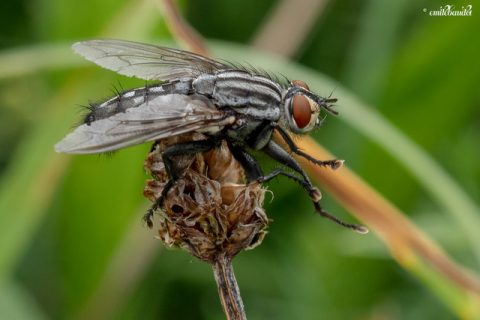 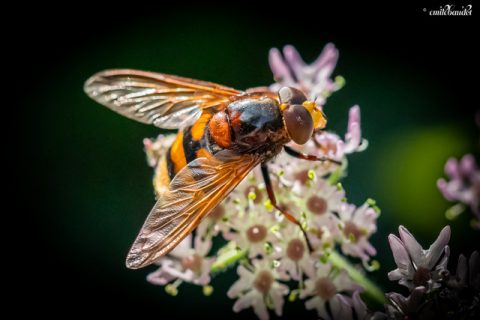 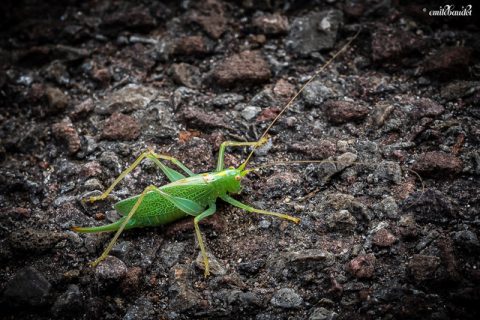