A circular walk around Chosen Hill

Chosen Hill is on the edge of Hucclecote Parish Council’s patch, and it’s a wonderful area with scores of fantastic walks. A map of the footpaths can be found here.

The top of the Hill used to be an iron age fort (and you can still see signs of the embankments on the northern side of the hill). St Bartholomew’s Church – which perches on the Churchdown side at the top – is medieval in origin (bits of it date from the 12th century).

On the western side, overlooking Hucclecote the area known as the Soldiers Walk is reputed to have been used as an outpost for the Royalist army during the siege of Gloucester in 1643.

In Edwardian times there were two tea houses on the hill (as refreshment stops for people who walked the hill). And then there’s Mussel Well (sometimes called Roman Well), and the legend that goes with it about fairy processions.

The Hill is also awash with wildlife, including foxes, deer, badgers, a wealth of birdlife and in the summer months there are several species of orchid (best seen on the areas known as The Tumps).

Part of the hill is now run as a Nature Reserve and most of the wooded areas are managed by the Woodland Trust.

This two mile walk runs around the lower reaches of the hill. It is a fairly easy and takes in open fields and woods. There are a few stiles along the way, and in winter it can get muddy (and very slippery), so boot-up and bring a walking stick if you have one. If you’re in a rush you can do the walk in just over half an hour; if you want to wander along gently allow an hour.

Those of you who are feeling fit can stroll to the start of the walk at the top of Stump Lane – from Hucclecote Road it will take about 20 minutes. If you want to drive to the start then head up Stump Lane, past the house with the big gates, and then park, on the left just before the sharp left hand turn (before the sign saying ‘Private Road’). There’s a big layby here that can take two or three cars, but be warned that further back down the lane the verges are very soggy/boggy.

Directions from the top of Stump Lane

If you are interested in a longer walk, taking in the Hill, a bit of Churchdown and Badgeworth there’s a map showing a 5.5mile circular walk available here – https://my.viewranger.com/route/details/MjNfNDEzMw== 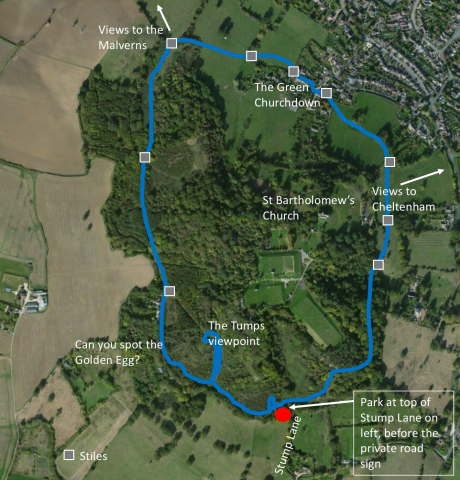 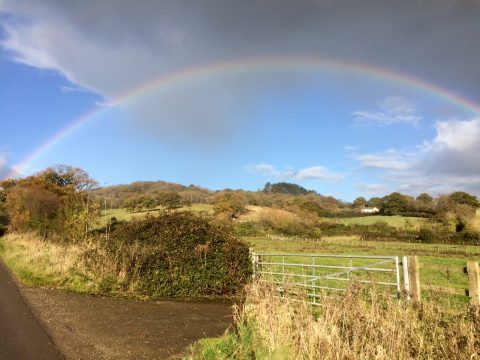 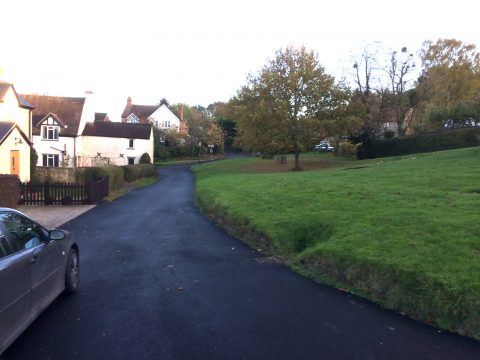 Cross the green at Churchdown 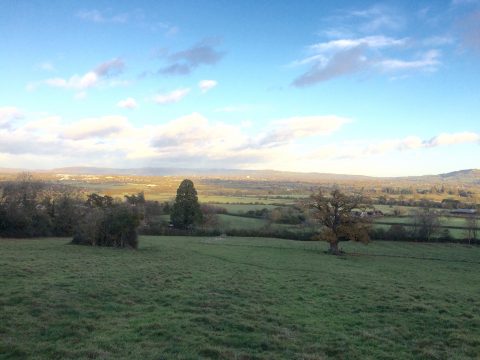 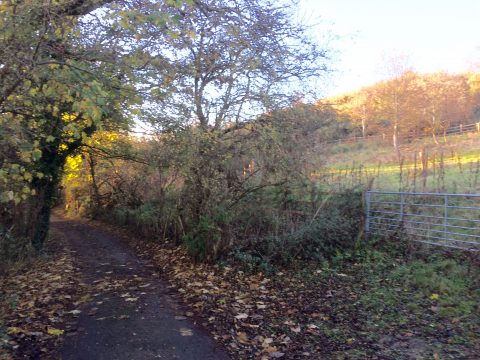 Take a detour up to The Tumps 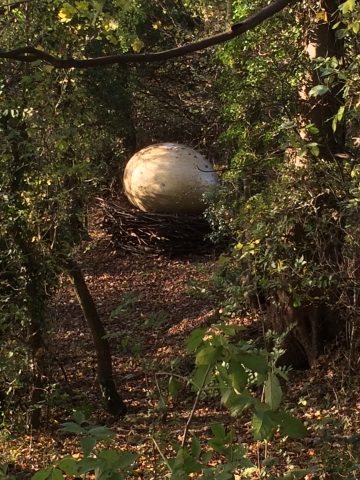 Look out for the golden egg 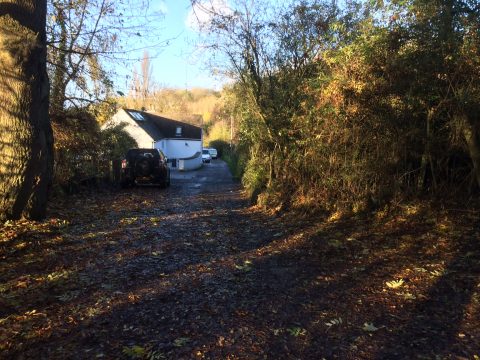 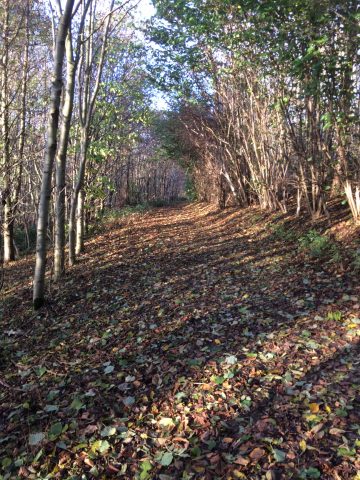 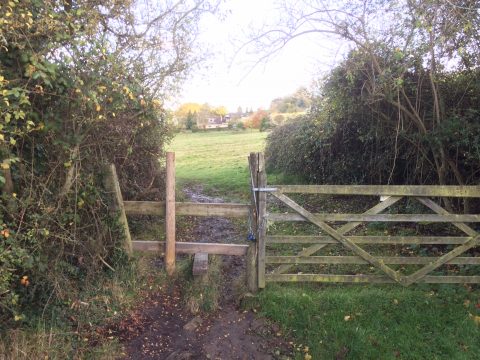 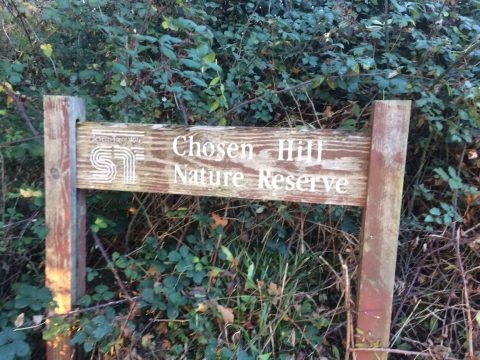 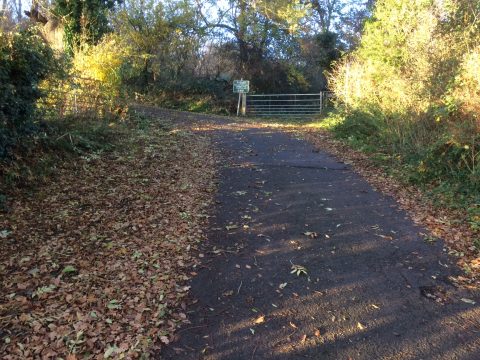 Park on the left before private road 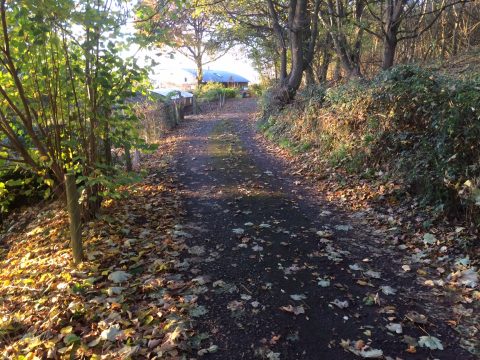